A review of: The Tattooist of Auschwitz – By Heather Morris. 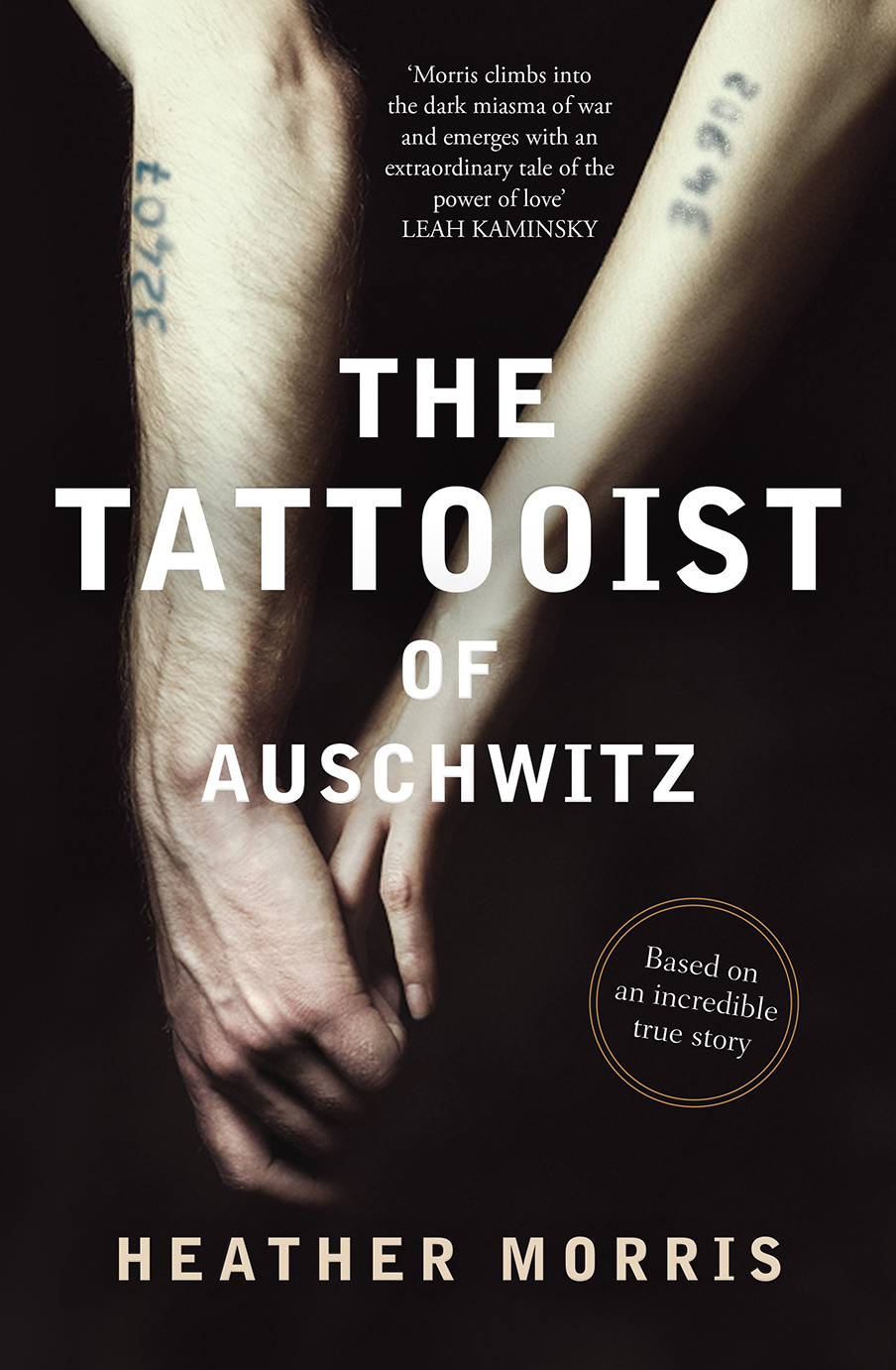 The Tattooist of Auschwitz

The Tattooist of Auschwitz is based on interviews with Holocaust Survivor and Auschwitz-Birkenau tattooist Ludwig (Lale) Sokolov.

The novel follows the journey of Lale, as he finds himself transported to the concentration camps at Auschwitz-Birkenau. His ability to speak multiple languages works in his favour, with his captors putting him to work as the ‘Tätowierer’ (tattooist).

Lale’s story finds him permanently marking his fellow prisoners over the two and a half years he is there. Using the perks of being the ‘Tätowierer’, he finds ways to help the people around him as best he can, including a young woman named Gita, who he falls madly in love with.

Lale’s story is one of incredible resilience, bravery and sadness. The account of his time as a prisoner is chilling and his survival is truly remarkable and of course a reminder of the horrors of World War II.

The Tattooist of Auschwitz was a novel that saddened me deeply. There truly are no words to describe how horrendous it must have been for the millions of people affected then, and still to this day, by the Holocaust.

Although the story of Lale as the ‘Tätowierer’ is one that is definitely worth reading, there were times in the novel where the author (Heather Morris) seemed to brush over some of the finer details, making the story seem rushed and perhaps not as deep or emotional as it could have been, had there been more description. I almost feel like a separate novel was required for the second half of the book, in order to give more details to the reader.

This aside, the story was still incredibly moving. The author describes in her ‘Author’s Note’ about how she had to gain Lale’s trust, and the struggle of untangling so many years worth of memories – which in itself would have been an incredibly hard task.

The Tattooist of Auschwitz is a story of love and of loss, and above all else, survival – a story worth being read.

One thought on “Book Review: The Tattooist Of Auschwitz.”

This site uses Akismet to reduce spam. Learn how your comment data is processed.